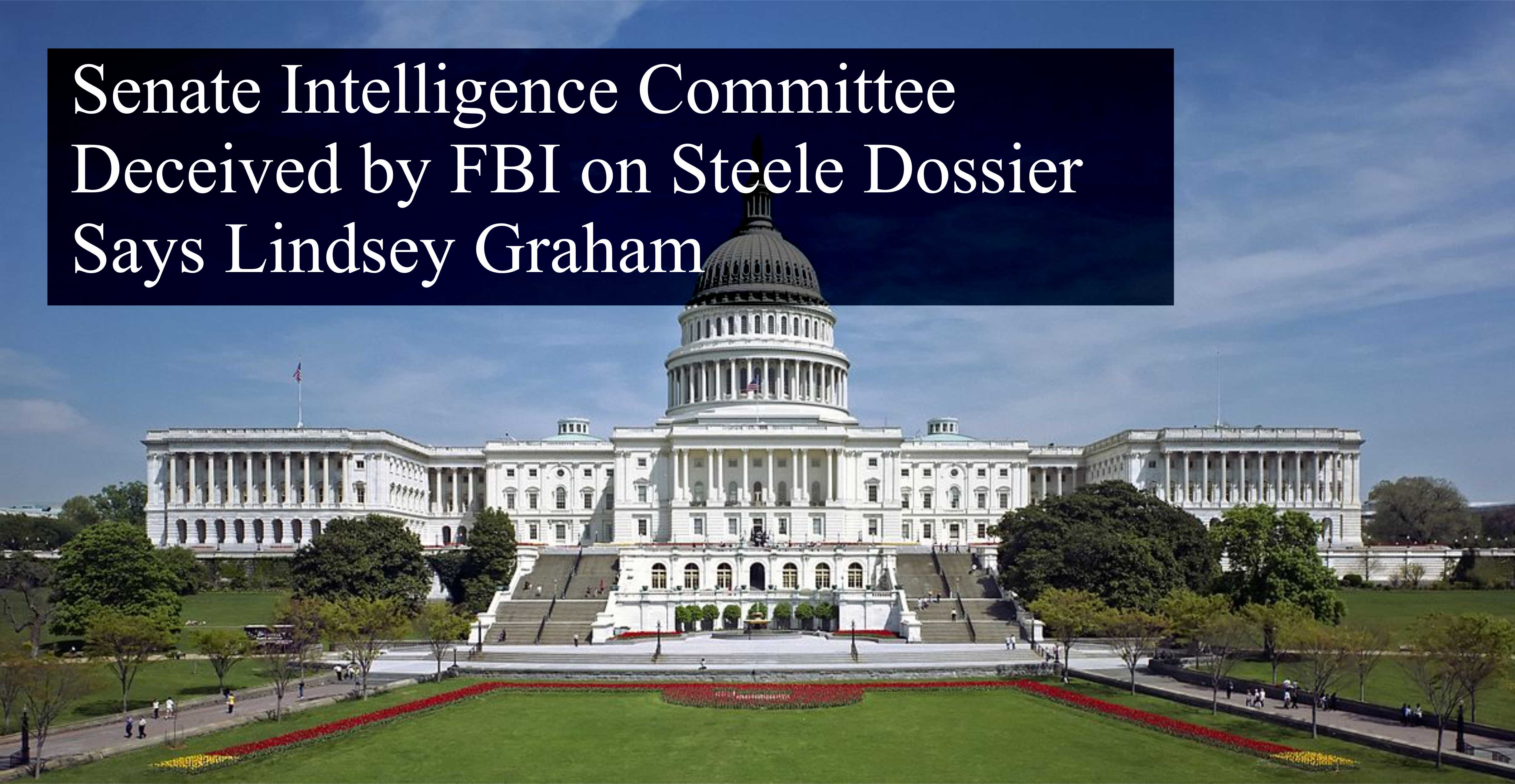 “The FBI did to the Senate Intelligence Committee what the Justice Department and FBI have done to the FISA courts before: deceive them.” Says  Lindsey Graham 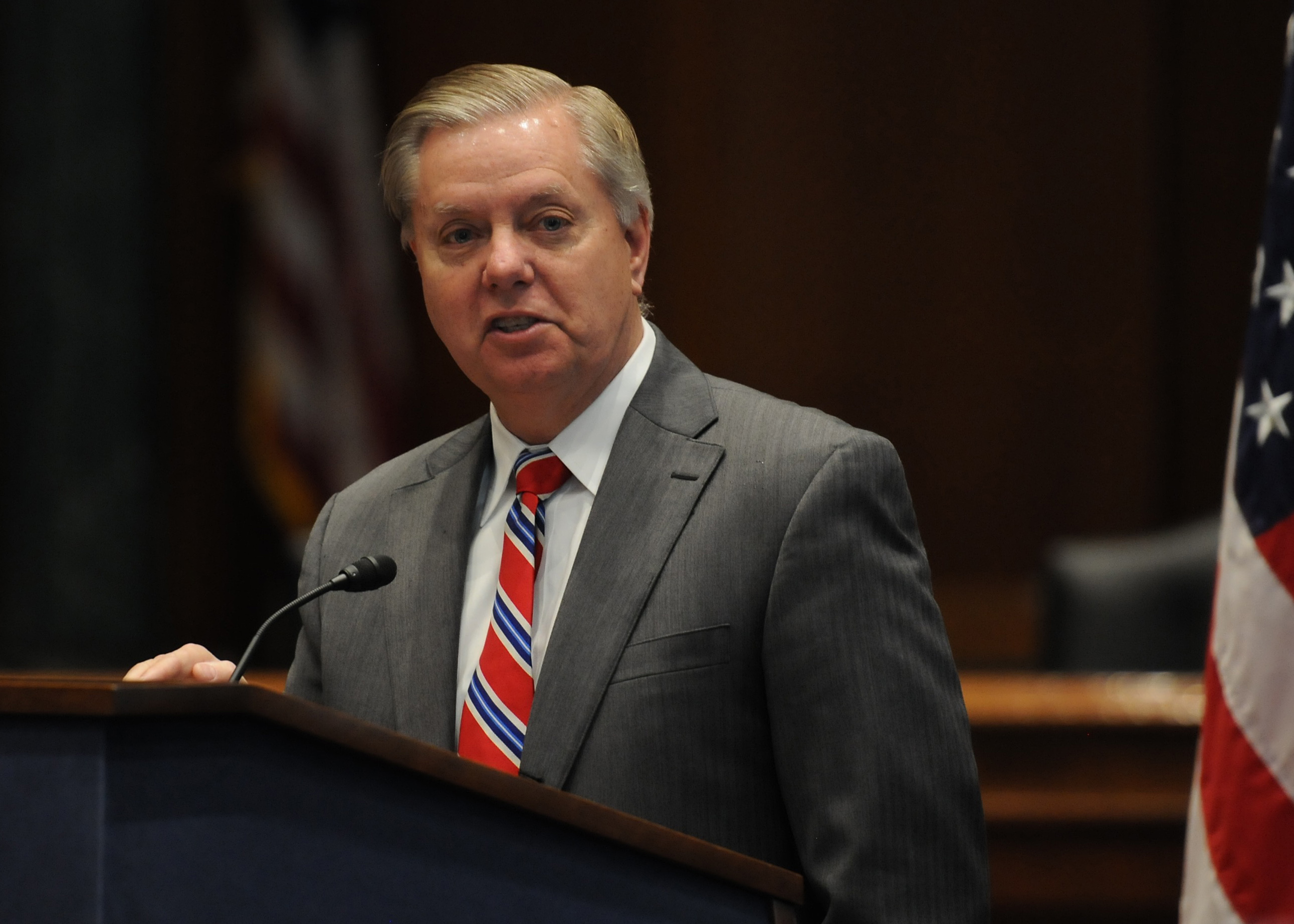 The chairman of the committee, today released newly declassified FBI documents that suggest the bureau misled them about the reliability of the dossier of former National Security Agency contractor Christopher Steele.

The documents clearly show that the FBI continued to mislead them about the credibility of Steele and his dossier during the investigation into President Donald Trump’s possible ties to Russia.

A Russian sub-source who actually told the FBI that the characterisation of the dossier was “completely out of touch with reality” lied to the Senate Intelligence Committee and the US Court of Appeals for the District of Columbia Circuit.   “I don’t know what to do about it, but I will ask FBI Director Wray to provide more information about how the briefing was organized and conducted.” The briefing document was found by Inspector General Horowitz’s team, and he deserves great credit for revealing the truth about the FBI’s mishandling of the Steele dossier and other classified information.

There is also an FBI document that was leaked to the Senate Intelligence Committee detailing the information in the Steele dossier. The FBI briefing to members of Congress came after the FBI learned that Steele’s 2017 dossier was unreliable. This document contains information on the intelligence services’ assessment of the reliability and credibility of the dossier.

The source told the FBI that his information came from a conversation with a friend over beer and that there was no evidence that the statement was made as a joke. In addition, the main source tells the FBI that Steele presented the information in the dossier as if the facts reported by partial sources were facts. As the Senate Judiciary Committee’s investigation into the Steele dossier and the Clinton campaign’s ties to Russia and Russia’s collusion with the Trump campaign revealed, he also told them that the dossier’s “confirmation” was “zero,” and that he was taking “with a grain of salt” what one source had told him about it.

The top source told the FBI that his contacts did not have enough information to report Steele’s contacts or their relationship with the Trump campaign. Instead, he told them the information was from someone else who may have had access. The FBI’s interviews with the primary subdivision could include multiple layers of hearsay, but the source said there was “no evidence” that any of the people cited in the report had been contacted by Steele.

Today’s publication is the latest in a series of declassified documents and other related materials that can be accessed in judicial, Senate and Treasury investigations.

This declassified document and other related material may be accessed at the following link: http://judiciary.senate.gov/fisa-investigation

Why President Trump Should Pardon General Mike Flynn, Without any Further Delay

MeshTelco Takes Your Gym to the Digital Age with IoT, Mesh WiFi Technology and Cutting-Edge Tools