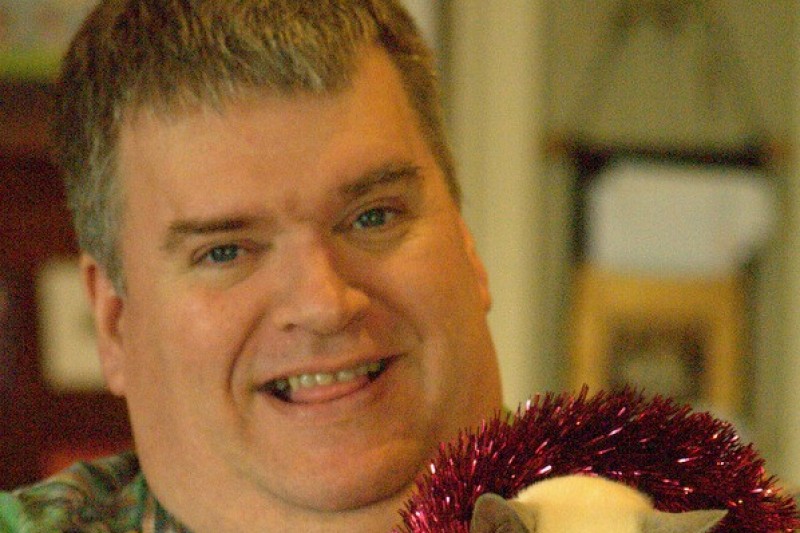 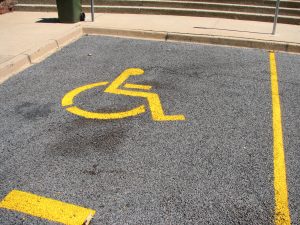 Mr Ben Williams was injured in a car accident at the age 13 months, some 49 years ago, leaving him a paraplegic.  He has been residing in the Monash Council for over 20 years, was fined for parking in a disabled car park over four years ago, claiming no disabled permit was displayed.

After repeated attempts to resolve the issue, the Victorian Police who issued the fine, have refused to accept copies of his disabled permit, which they claimed was not displayed.  He has had a Disabled Permit from the Monash Council since the time he arrived in Mulgrave to study at Swinburne University almost 25 years ago. Mr Williams Car Licence has a condition of ‘must have hand controls’, which the Department of Justice has also refused to take into consideration, which Mr Williams has also explained to them despite the fact that the hand controls are visible through the windscreen.

The Disabled Permit has evolved over the years, as there has been many problem of the permit not sticking on the window.  Some of the more progressive councils have move to a permit where it hangs on the mirror, reducing the likely hood of it falling.  Mr Williams has refused to pay the fine, this Friday will head to court in a hope that justice will prevail.  Mr Williams askes “Does this ‘pass the pub test’ or the ‘sniff test’, I don’t think so he claims”.  He believes this is nothing more than greed.  The Department seems to have a policy of no common sense at the moment with no respect for the people who they serve.

Mr Williams has been gainfully employed with Telstra for 22 years and a valued member of the community.  On his arrival to the area he was on the State Executive of the Victorian Young Farmers after serving 2 years as the State President.  More recently he has organised 3 family reunions, 2 in Waaia where his family has lived for more than 160 years and Kyneton were his material family settled.

In 2008, Mr Williams took his long service leave from Telstra, and spent 5 months in Europe travelling alone, throughout England, France, Portugal and Spain.

To compound Mr Williams plight, 2 years ago he snapped his bicep getting into his car.  Years of pushing his wheelchair around has taken its toll on his shoulder.  While the initial pain has gone, he has lost a lot of strength in his arm and the muscle will not heal without surgery, taking him out of action for 3 months.  His doctor’s advice was to get a new vehicle where he can drive from his wheelchair, taking a bit of strain of his shoulders. 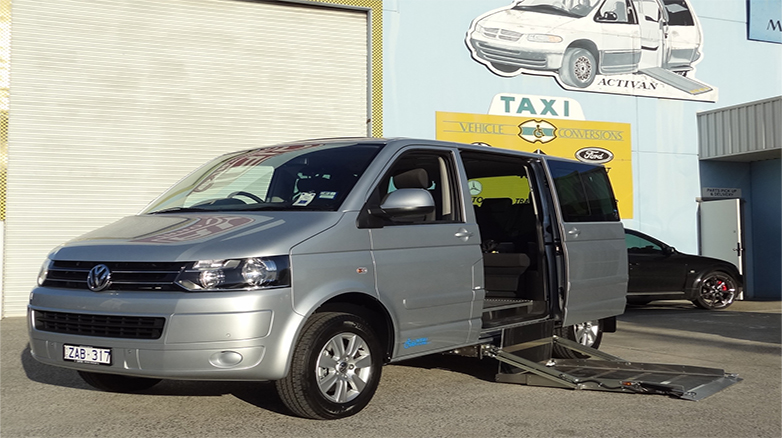 Since then, Mr Williams has done a lot of research into what vehicles are available and the costs.

The best option he has come across is a Volkswagen Transport from  Capital Special Vehicles in Dandenong.  They completely modify the van to his needs.  This vehicle has a lot of safety features, which others fail to deliver, however they come with a cost – the van all up would cost over $150,000.

Mr Williams has set up a GoFundMe page to assist with the cost – https://www.gofundme.com/benwillywheels.

Why President Trump Should Pardon General Mike Flynn, Without any Further Delay